So maybe it’s not as obvious and toy-like as the BMW X1 or theBugatti Veyron built straight from Lego blocks, but this Rolls Royce Apparition Concept bears some strong resemblance to the construction toys we used to play with when we were young.

Except a Rolls Royce is nothing to play around with so we are not sure what Jeremy Westerlund was thinking when he put together this boxy contraption.

Then again, he provided a little synopsis of the inspiration behind his creation. He sees the Apparition Concept as “An ultra luxurious chauffeur driven limousine evoking the glamour and sophistication of chauffeur driven cars in the past that has since been lost.

This vehicle is about being seen, but at the same time being invisible or an “Apparition” in the sense that you’re safely tucked away in its palatial and private interior. Exterior model-milled foam from Alias data.”

The design is based around the old motor carriages that had a chauffeur sitting up front, exposed to the elements, with the passengers coddled inside.

Like most contemporary Rolls models, the front is utterly dominated by the prominent grille and hood ornament.

It features unique touches like real mahogany inserts in the wheels, and the imposing overall shape is long and low: the designer took his cues from sailing yachts, and even though the model is built to 1:4 scale, it’s still nearly six feet long.

If such an extreme example of fantasy ever became reality, it would measure 279 inches overall – that’s over 23 feet, or about four feet longer than the Phantom. 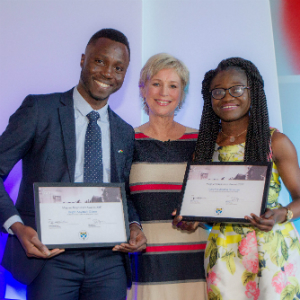 Irene and Bright to team up and help fight Diabetes in... 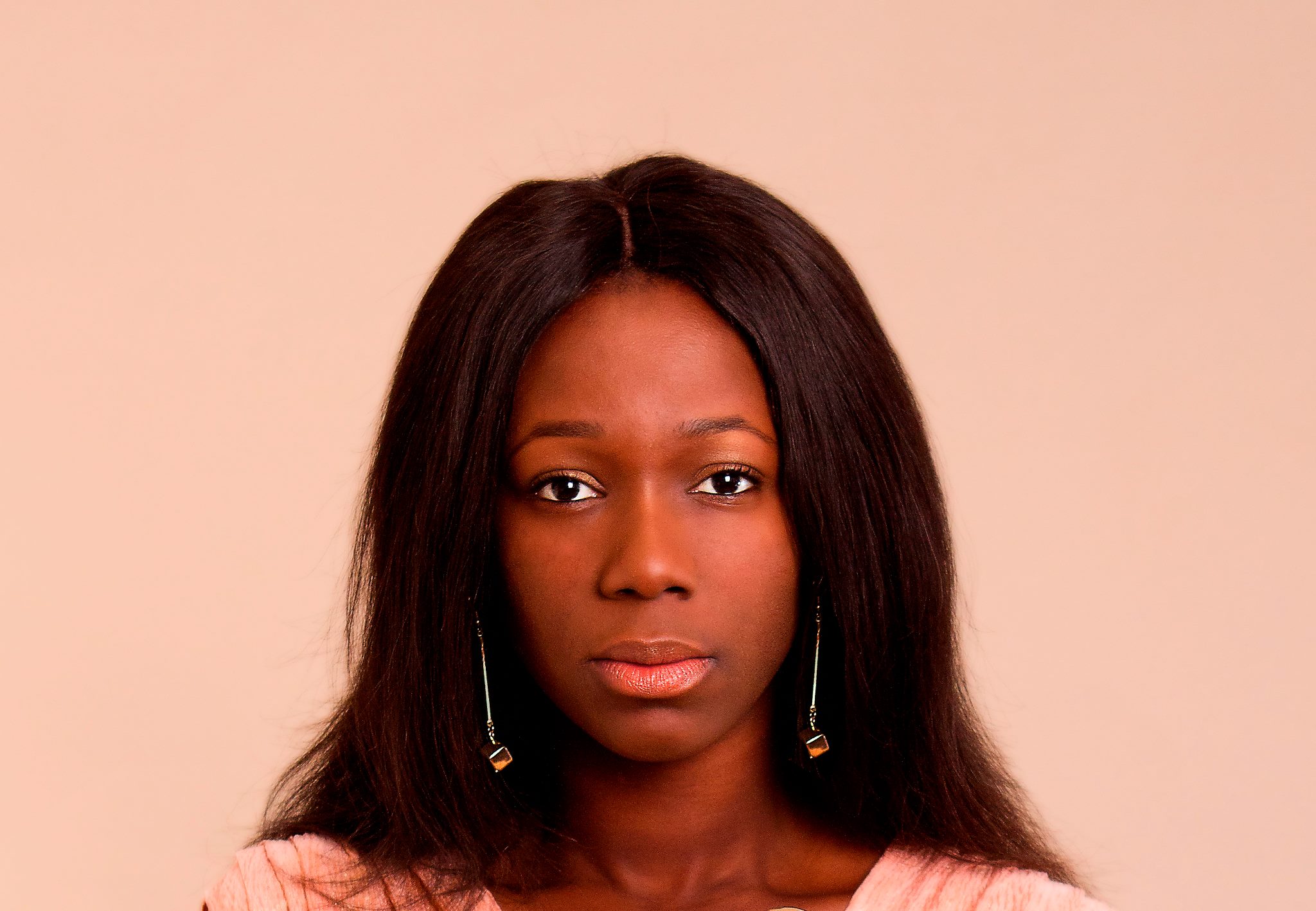