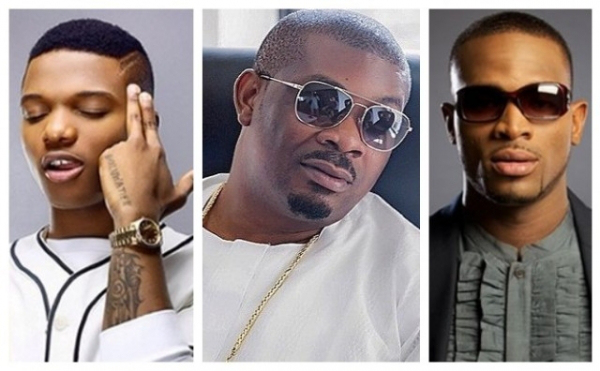 Being wealthy is the impassable gulf that lies between riches and poverty. Most of the richest musicians spend money great enough to do something big but nobody is interested in that but to invest in businesses and endorsement deals in order to keep them stabilized.

AccraLately.Com comes with a different package of tallying all of the top 10 African artistes, their endorsement deals, charge per show, businesses they invest and wealth they’ve acquired over the period.

Panshak Henri Zamani is in contract with Record Label, Chocolate City. After signing with them he said:

My record deal with Chocolate City came off of my affiliation with M. I and Jesse Jagz. We are pretty much brothers, we’ve always lived together always been together.

He is a brand ambassador for Samsung Mobile. In 2013, he signed an endorsement deal with FanMilk Ghana. Sarkodie is currently in partnership with Tigo Telecommunications Ghana, a brand that sponsored the 2013 Rapperholic tour. He has his own clothing line called “Sark by Yas clothing line”.

Innocent Ujah Idibia, better known by his stage name 2face Idibia, is a Nigerian singer-songwriter, record producer and entrepreneur. He officially discontinued the use of the name Tuface and selected 2baba or Tu-baba as his stage name. He is one of the most decorated and successful Afro pop artists in Africa. 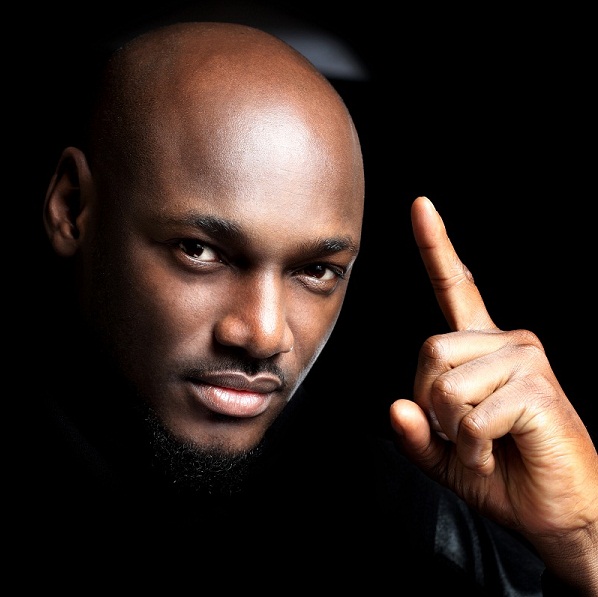 Wizkid signed a whooping ₦128 million Naira deal with GLO in 2015. In February 2014, he was the first Nigerian musician to have over 1 million followers on Twitter.

The top musician has deal with Sony Entertainment and Good Music deal. He signed a deal with ciroc on February 2015 to be the official African Ambassador for Ciroc Nigeria and also the brand ambassador of SLOT, a popular mobile phone and electronic gadget retail outfit in September 2015.

The powerful music duo of Nigeria appeared on Forbes Africa, have numerous houses in Nigeria and UK and they fly a private jet.

On top of the list is, Lira, a multi-platinum selling and a 11x South African Music Award-winning Afro-Soul vocalist who refers to her music as “a fusion of soul, funk, elements of jazz and African. In 2015, she was named by Forbes Magazine as one of the richest female singers in Africa with the net worth in excess of $95 Million. She is currently a member of the coaching panel of The Voice South Africa.

Multi award winning Nigerian record producer, Don Jazzy is the CEO of Mavins Record. He is having several deals with Samsung, MTN and Loyal Record Milk. He has Beyounce, D’Banj, Kanye West and Jay Z on his production credits.

The CEO of Konvict Music tops the list of the African richest musicians in 2016. His selfless nature has opened doors to many African musicians. He started a project lightening up about 15 countries in Africa in 2014.

10 Signs that Shows that You’re Dating the Wonderful Guy 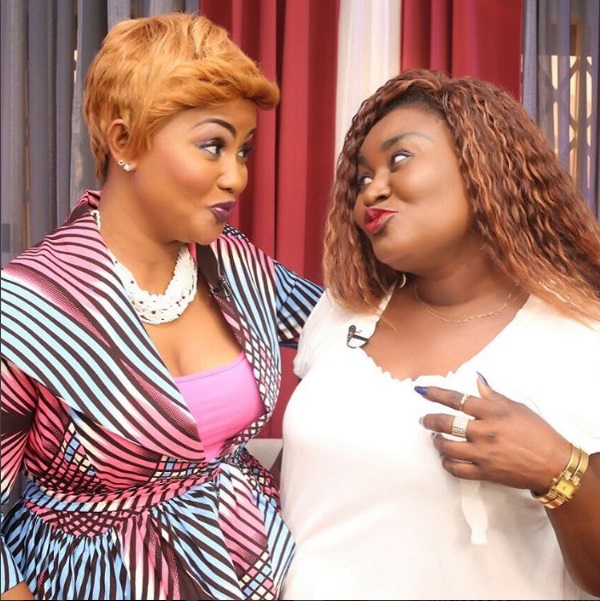