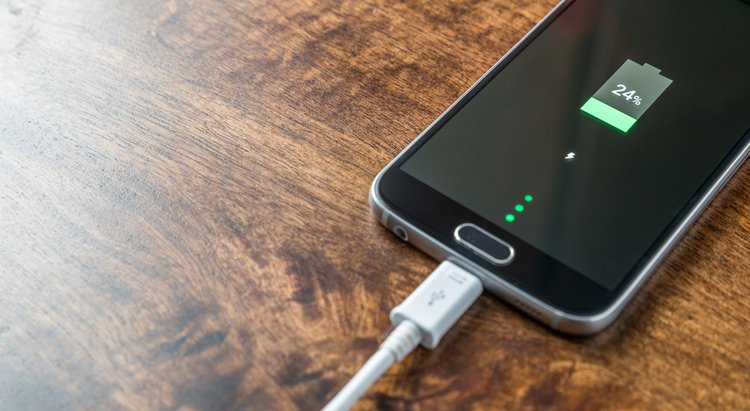 Surely every single human-being charges their phone overnight, right? Well the good news is that you really shouldn’t be charging phones that way. Great news, eh?!?!

I was always told that charging your phone in short bursts can cause long-term damage to the battery. I was also told that waiting until your phone is nearly dead is the best time to charge it.

But this isn’t true apparently. Well that’s what the guys at Battery University say anyway. And they ought to know, right?

They say that leaving your phone plugged in when it’s fully charged – for example when you charge it overnight – is in fact bad for the battery in the long-run.

Pros and Cons of Using VPN

Once your phone reaches 100%, it receives “trickle charges” to maintain the battery, but these keep it in a high-stress state that wears down the battery over time. So the second it gets to 100%, you really should unplug it, which is hard to do when you’re fast asleep, of course…

Battery University adds that you shouldn’t actually charge it fully every time either.

“Li-ion does not need to be fully charged as is the case with lead acid, nor is it desirable to do so. In fact, it is better not to fully charge because a high voltage stresses the battery.”

Life is so hard sometimes…

Wayoosi Now Clears The Air That Mahama Did Give Him GHS5,000 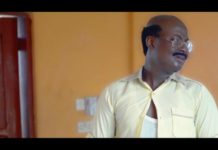