The month of June ended with a massive revelation from Google — Android N’s final name was unveiled. And I can’t blame if you if you’re disappointed with “Nougat,” which is probably one of the first things that come to mind when having to choose a dessert name for Android N.

There’s nothing wrong with Android Nougat as a name for this year’s major Android update, and we shouldn’t really care what Android N ended up being called. But Google set us up for what appeared to be something far more interesting. For the first time in Android history, Google allowed fans to vote on the Android N and even made us believe the OS update might get a cool name like Nutella. That would have been a major hit for Google — globally, Nutella might be an even better-known brand than KitKat.

That said, Google still hasn’t revealed many details about Android N other than its name. The final version of the operating system is expected this summer, but Google didn’t offer any hints regarding a potential roll out date.

In fact, Google didn’t even say what version number Android Nougat is. Many suspected Android N will be Android 7.0… and it turns out that’s indeed the case. But you have to see Google’s Nougat statue video below to get that confirmation. Well, it’s actually in the video’s description so you don’t have to watch it at all: “On June 30th, 2016 we unwrapped our latest treat, Android 7.0 Nougat.”

We expect Android 7.0 to be rolled out at some point this summer, likely alongside new Nexus hardware. As for the Nougat name, we have plenty of time to get used to it. 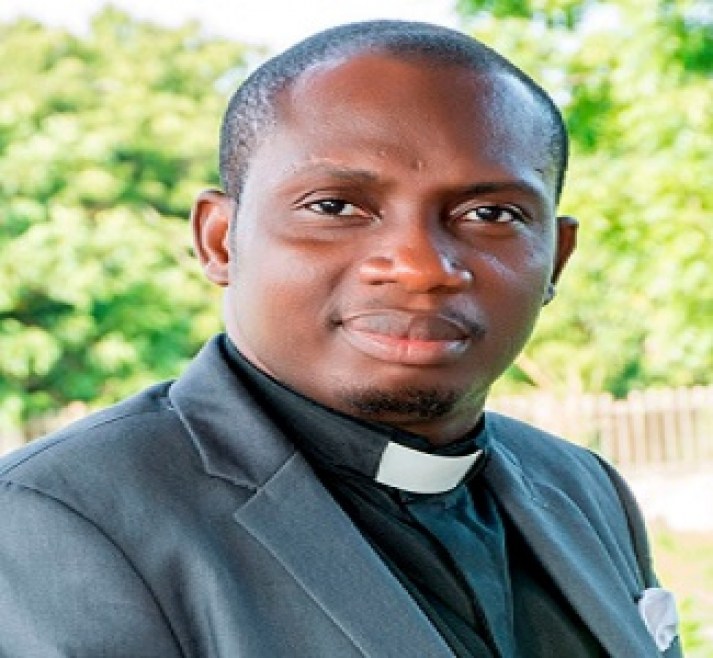 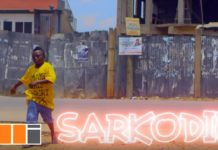 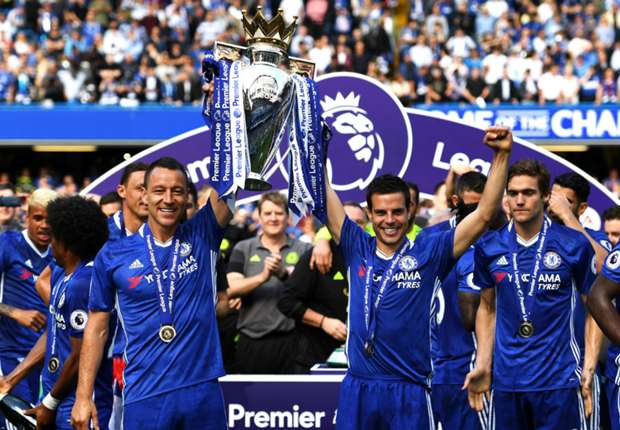