A few days back, Google rolled out its one-to-one video calling application Duo to the masses. The app was first demonstrated back at the company’s I/O 2016 conference in May, alongside Google’s smart messaging app Allo. Duo, as mentioned before, is a very basic app for now with just one feature – video calling. But it looks like the search giant will soon be adding voice calling ability to Duo as well.

According to Google’s Product lead of communication, Amit Fulay, the voice or audio calling feature is “coming soon” to Duo video calling app. The news came via Fulay’s Google+ post where he replied to a user asking about “Any way to make it audio only call? Need is with roaming data.”

Although the feature has been confirmed, its rollout date isn’t known yet. The feature is likely to arrive as a future update to the app.

It was recently reported that Google will be aiming its Hangouts messaging app at business customers, after fully rolling out Allo and Duo. But there’s no need to get alarmed, as Google Hangouts will continue to exist alongside for general users.

Google’s vice president of communication products, Nick Fox said that since Hangouts is more deeply integrated with users’ Google accounts and with services like Drive, Docs, Sheets and more, it would make more success in the enterprise section.

“Because Hangouts is built on a Google account, because it’s deeply integrated with Google apps, the Apps suite [things like Drive, Docs, etc.], Gmail, Calendar and so on, it’s seen much more success in the enterprise,” said Fox. “It will increasingly focus on that kind of group collaboration enterprise productivity space,” he said. He even added that the search giant believes that keeping one single app for everything is not a good idea. 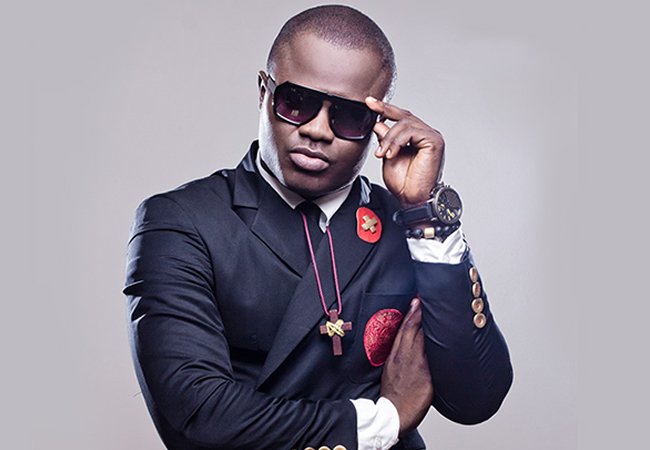 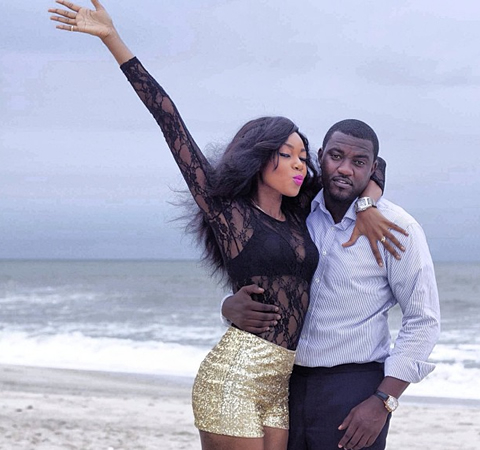