Jackie Appiah Agyemang was born on December 5, 1983 in Canada but moved back to Ghana along with her parents in 1993. Jackie who was a runner up at the Talent Teens Competition started acting at the age of 12 in her local church group.

Following her onscreen debut Jackie went on to create a successful acting career including starring in the smash hit movie Beyoncé alongside prominent Ghanaian actors Van Vicker and Nadia Buari, quickly establishing herself as an A lister. Jackie’s face has graced many billboards and magazines.

She has passed through all the necessary ranks to be where she is today, so respect is the least she gonna earn from you. The actress knows her choice of make ups, hairstyle, clothes etc.

I have gone through her photo album and came out these hot and sexy pictures: 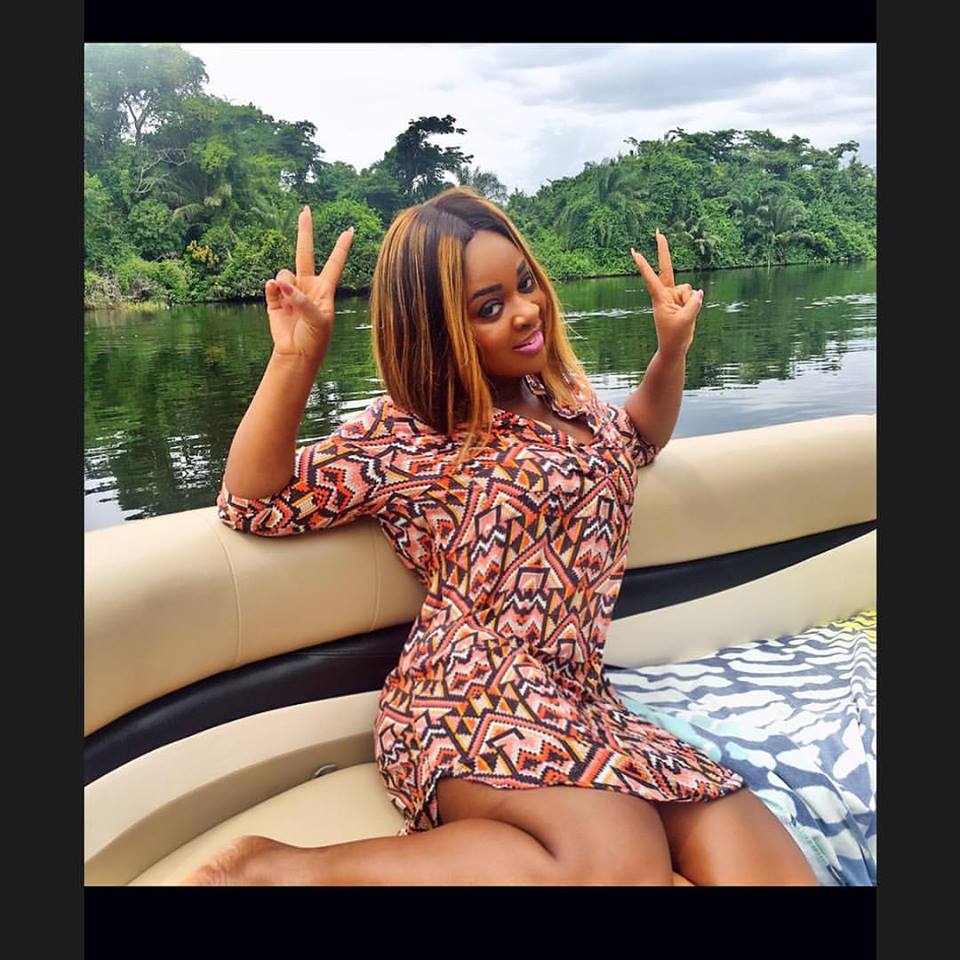 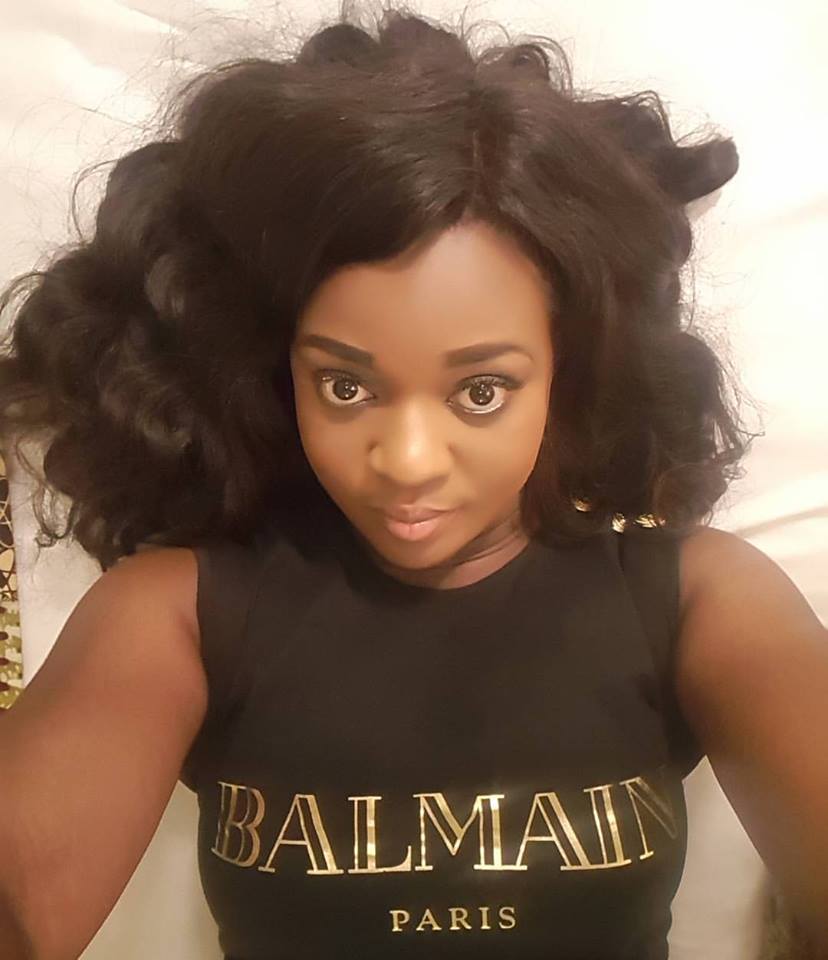 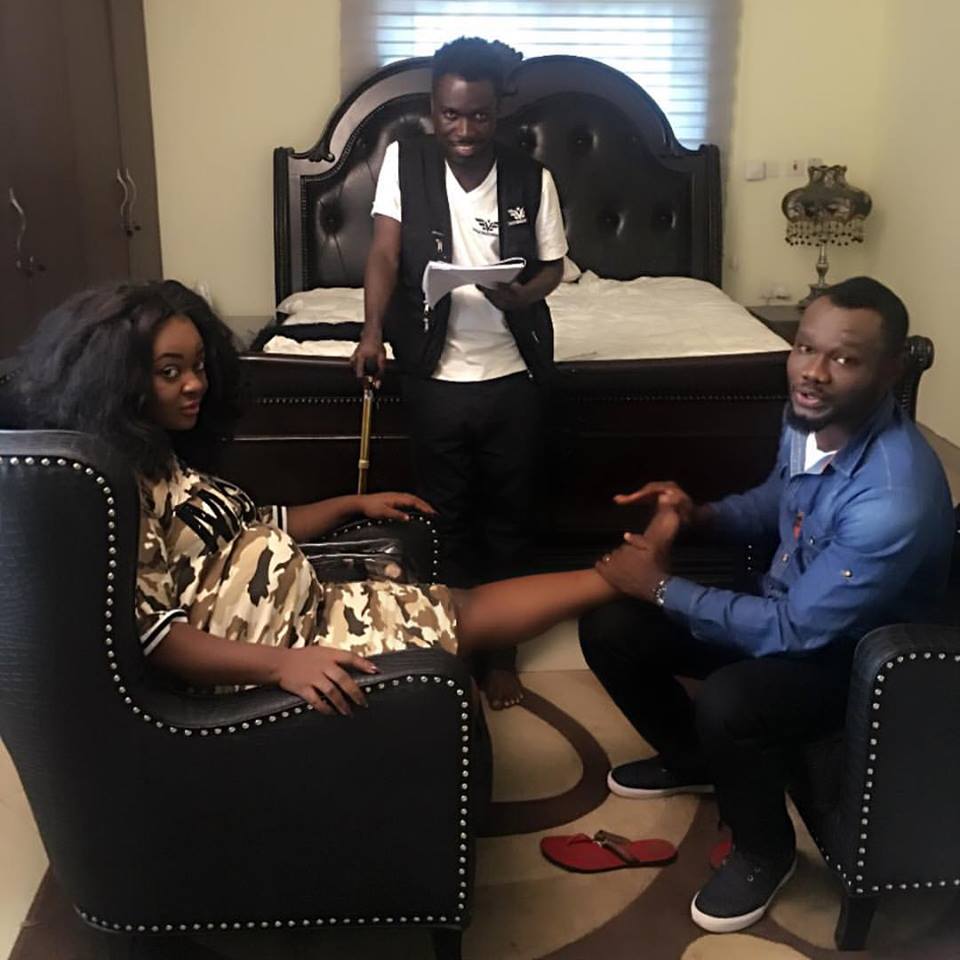 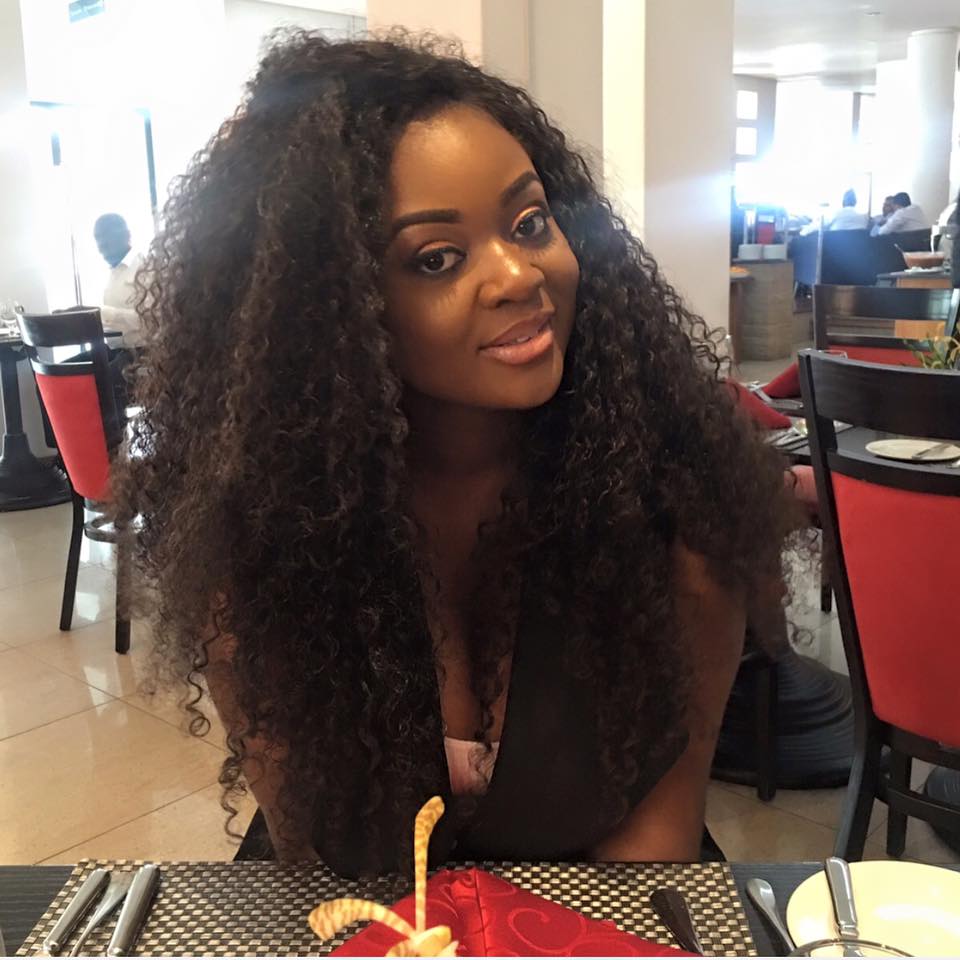 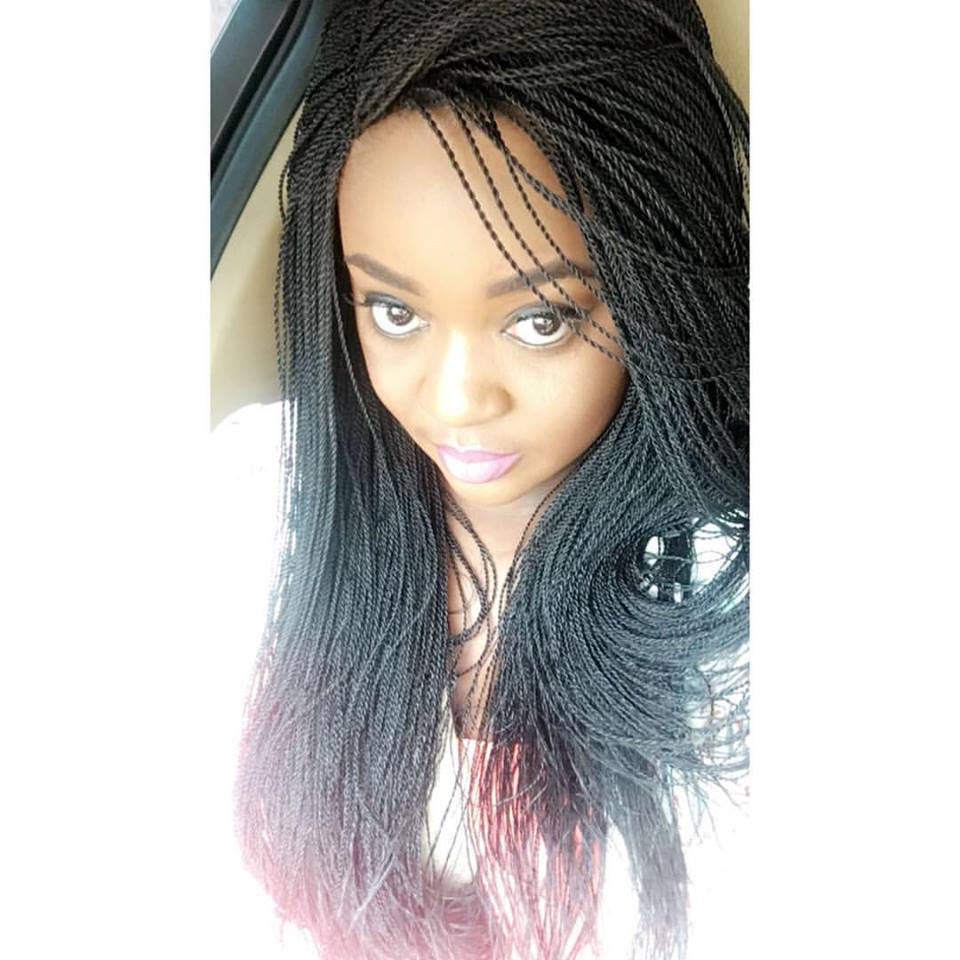 DON’T MISS: These Photos Shows that Joselyn Dumas has Got All 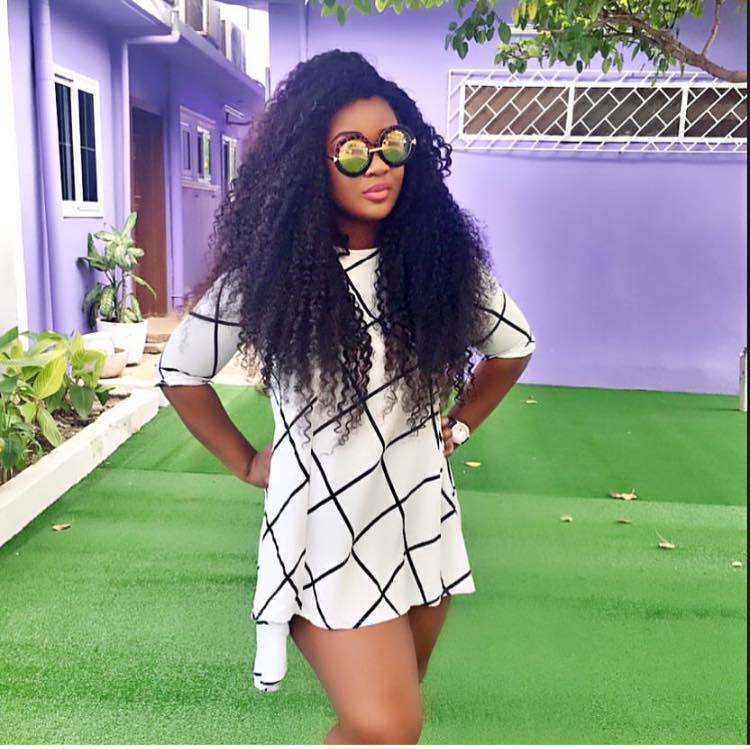 7. With the chanel collection 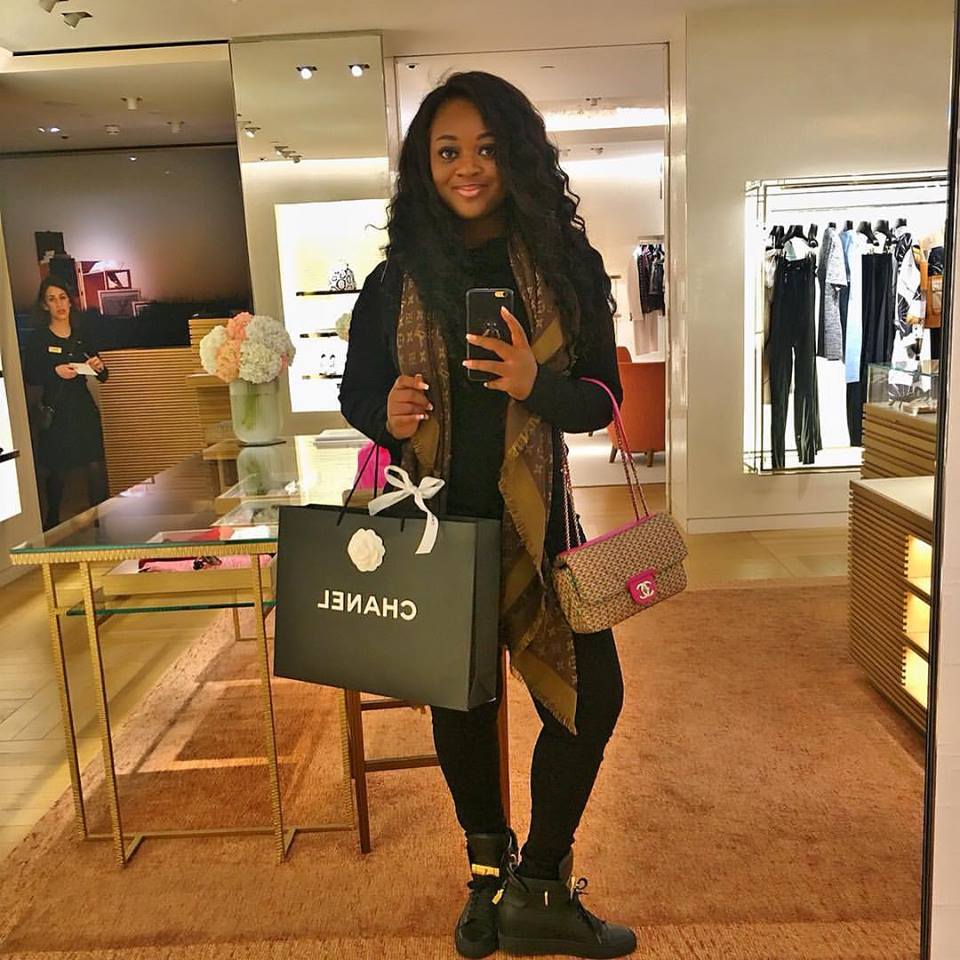 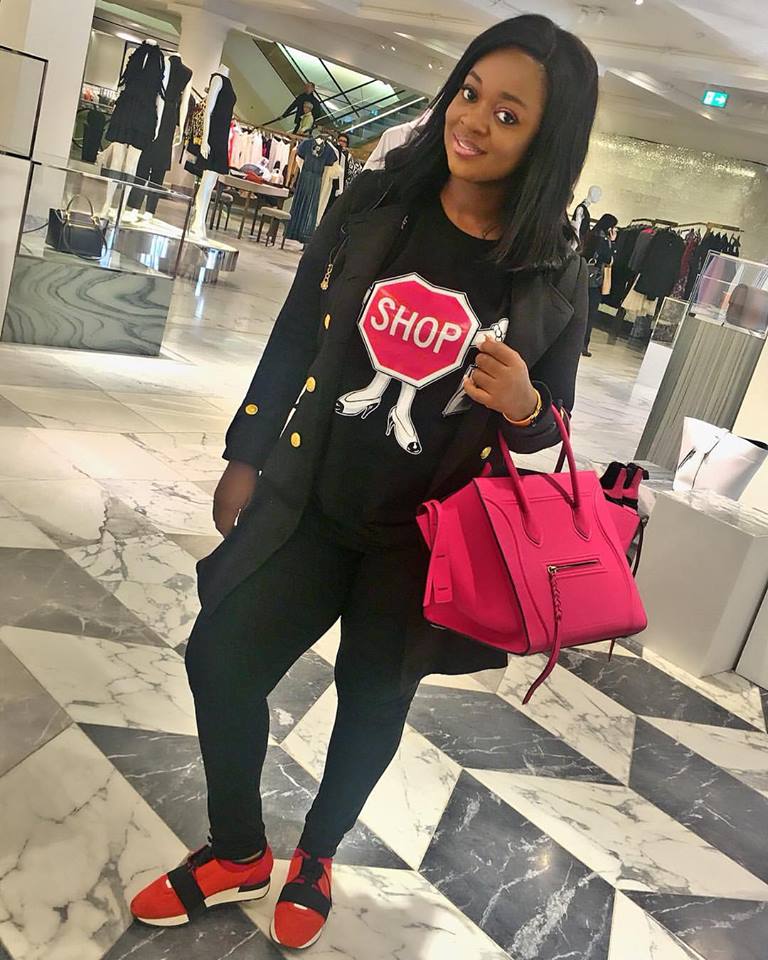 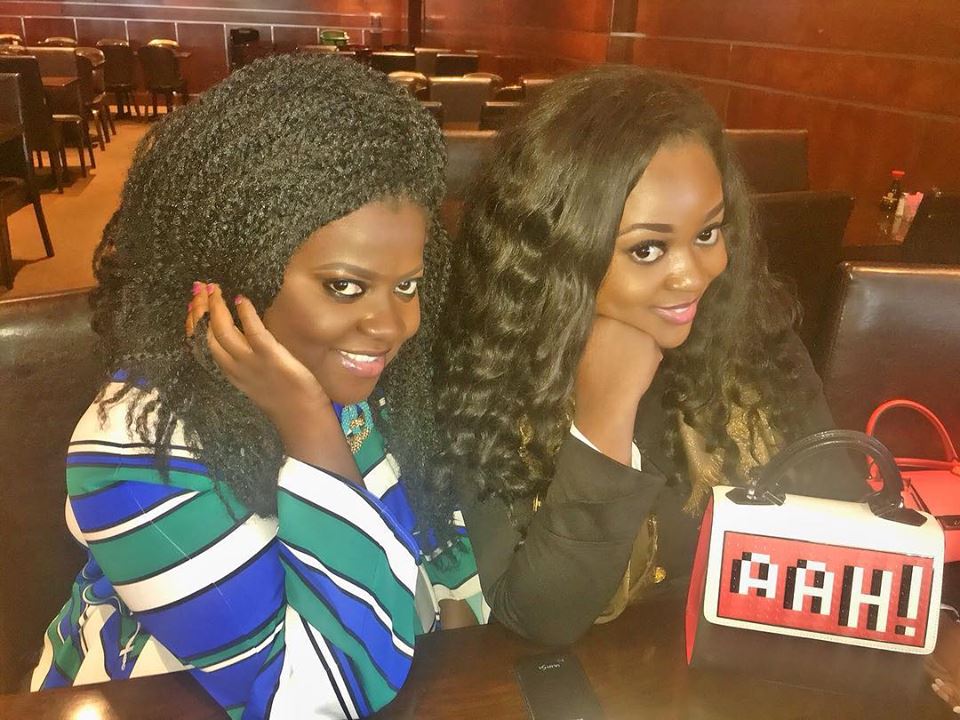 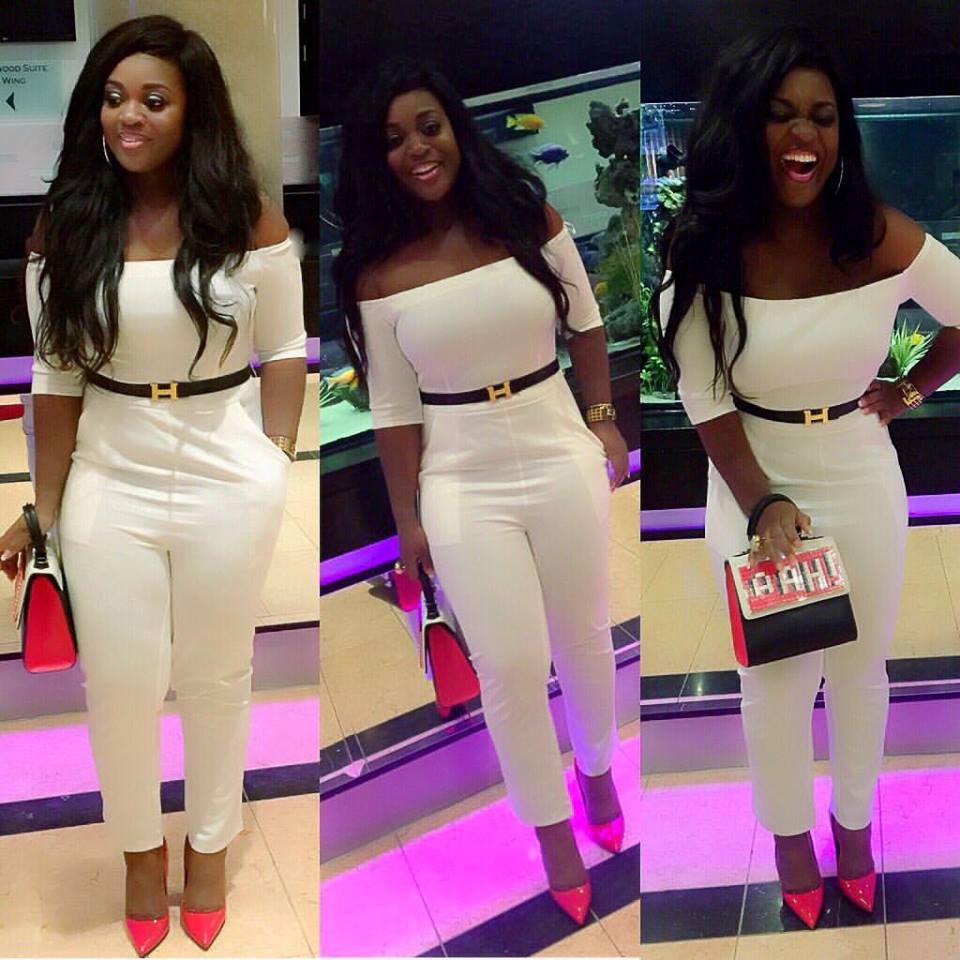 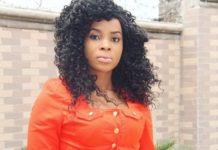 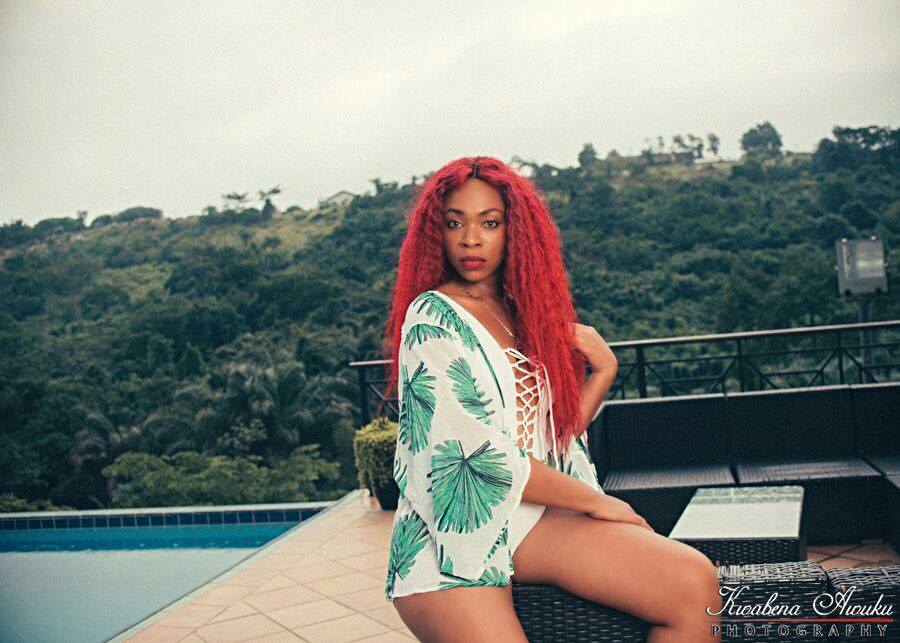 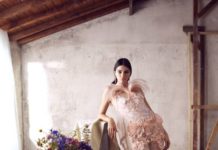 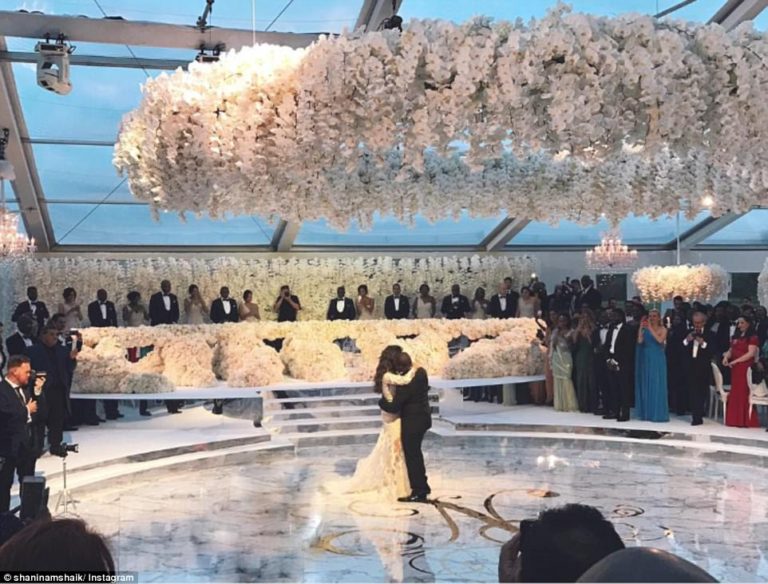