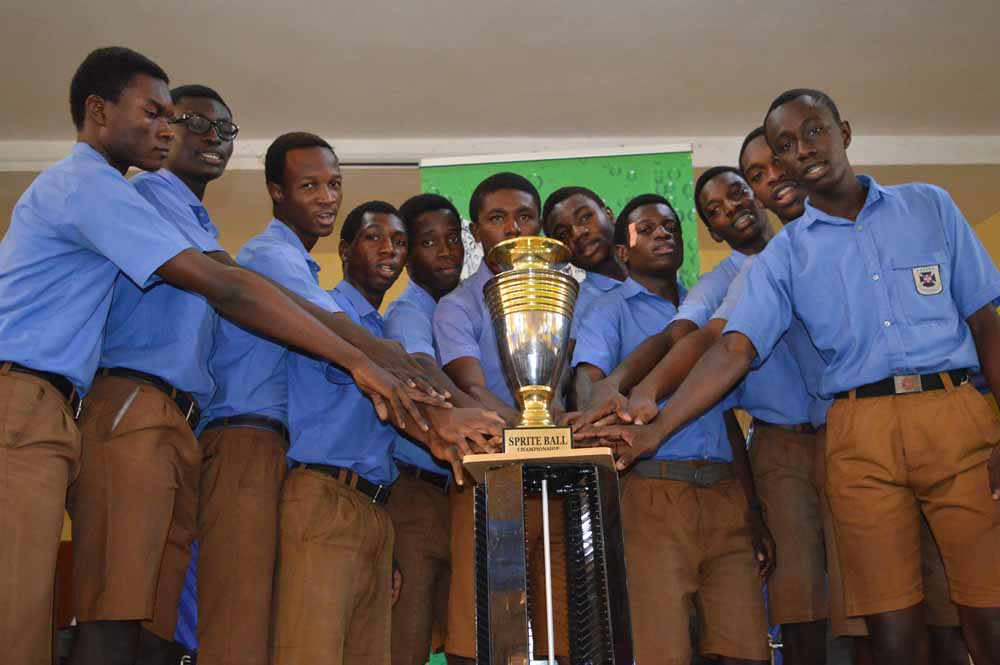 The National Maths and Science Quiz, NSMQ is the longest-running independent production on television in Ghana. The programme is very popular with not only its main target group – Best High School students – but also with parents and, especially, with former students (old boys and girls), who take great pride in the performance of their schools on this programme.

In short, academics determines the best high schools. Based on winnings of the quiz, these are the top 10 senior high schools in Ghana. These schools have emerged winners of the National Science & Maths quiz for the past twenty years.

The Legon-based institution was founded in 1938. It was originally located at Odumase – Krobo in the Eastern Region of Ghana. It was started as a secondary school for boys by the Presbyterian Church of Ghana. The school has ties with its sister school, Aburi Girls’ Senior High School.

In September 1968, the new campus at Legon just north-east of the University of Ghana campus at ‘Mile 9, received its first set of students. 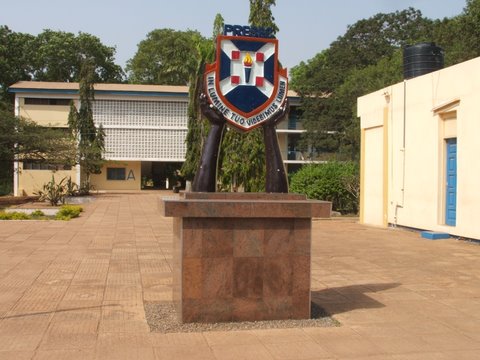 The school topped matriculation at the Kwame Nkrumah University of Science and Technology in 2012, with 296 students from the college admitted, and is currently the best second cycled institution in Kumasi Metropolis and Ashanti and Ghana. 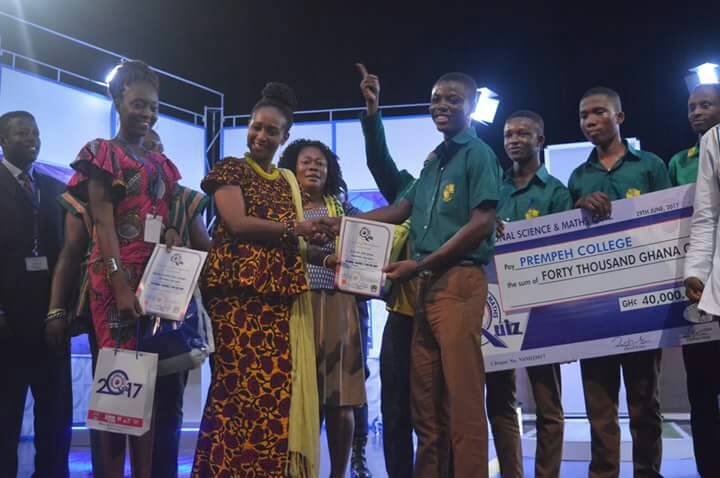 The first principal was James Picot, who was 18 years old at the time. The school changed its name to Wesleyan Collegiate School in 1896. Notable Mfantsipim alumnus are Kofi Annan, K.A. Busia, De-Graft Johnson etc. 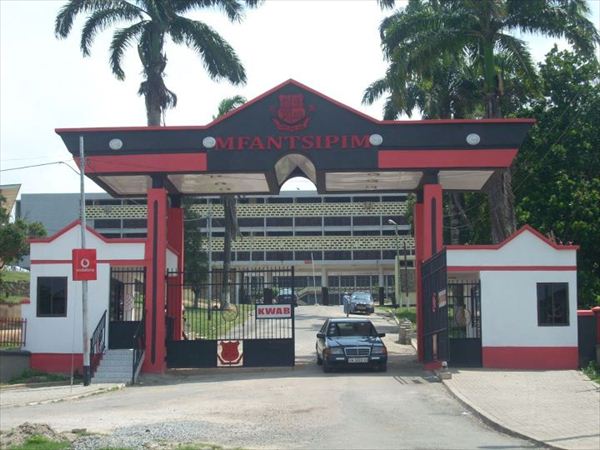 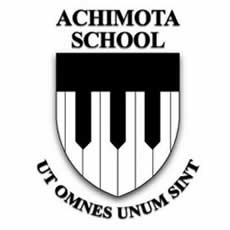 The Motown is located at Achimota in Accra, Ghana. The school was founded in 1924 by Sir Frederick Gordon Guggisberg, Dr. James Emman Kwegyir Aggrey and Rev. Alexander (Alec) Garden Fraser. It was formally opened in 1927 by Sir Frederick, then Governor of the British Gold Coast colony. 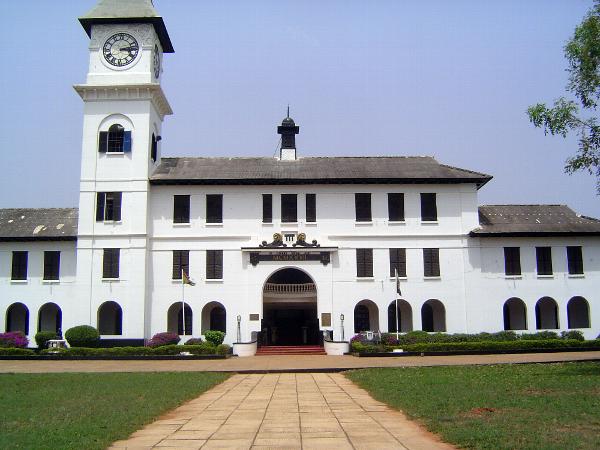 All You Need to Know About NSMQ

St. Peter’s is a Roman Catholic boy’s senior high school in the Eastern Region of Ghana. The school was established in 1957 by the Divine Word Missionaries (SVD). The school is located in the town of Nkwatia Kwahu. The school has two crocodiles which are considered as important components in the school’s tapestry. The crocodiles are the responsibility of the school’s wildlife club. 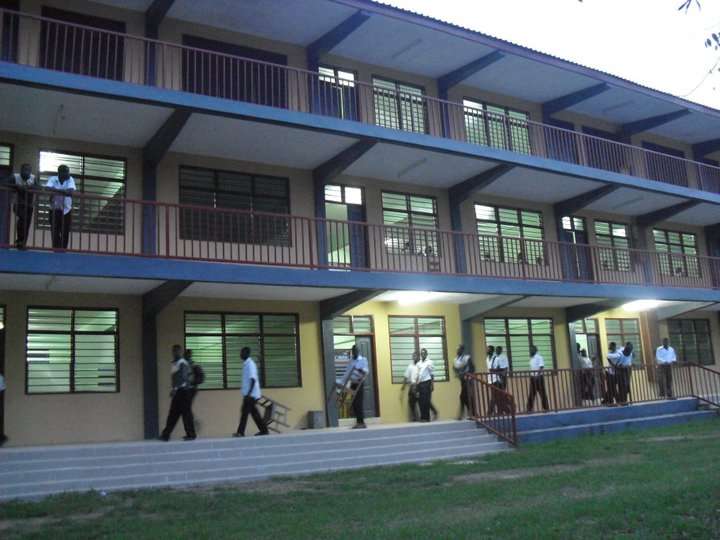 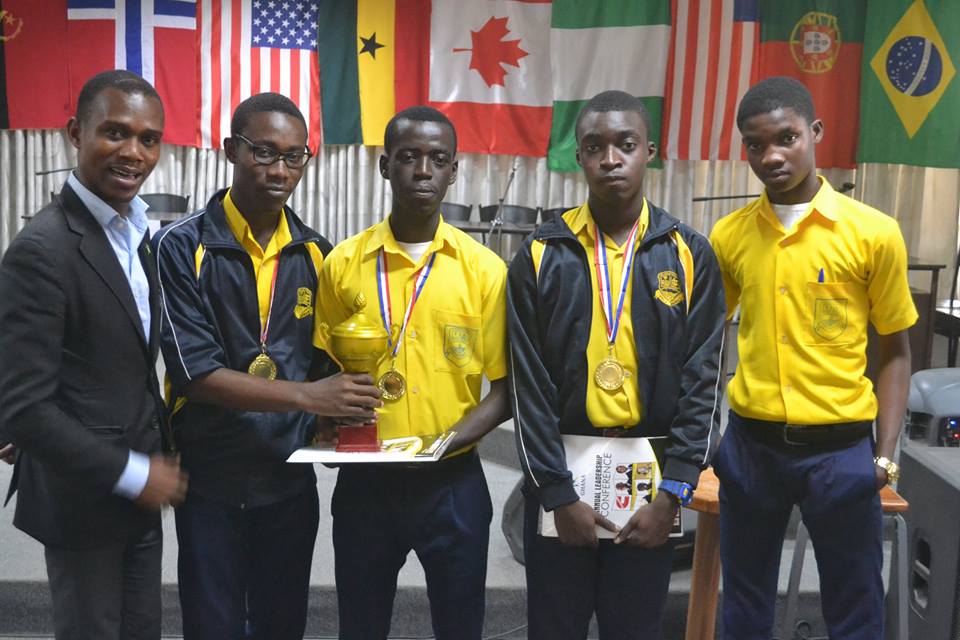 Adisadel was established in 1910 in a building at Topp Yard, near Christ Church and Cape Coast Castle. It began with 29 boys, but in 1935 it had about 200. The school buildings were extended in 1950 by Maxwell Fry and Jane Drew. 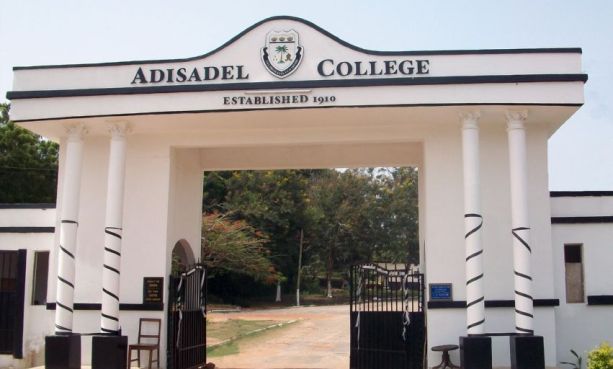 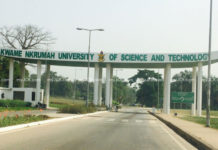 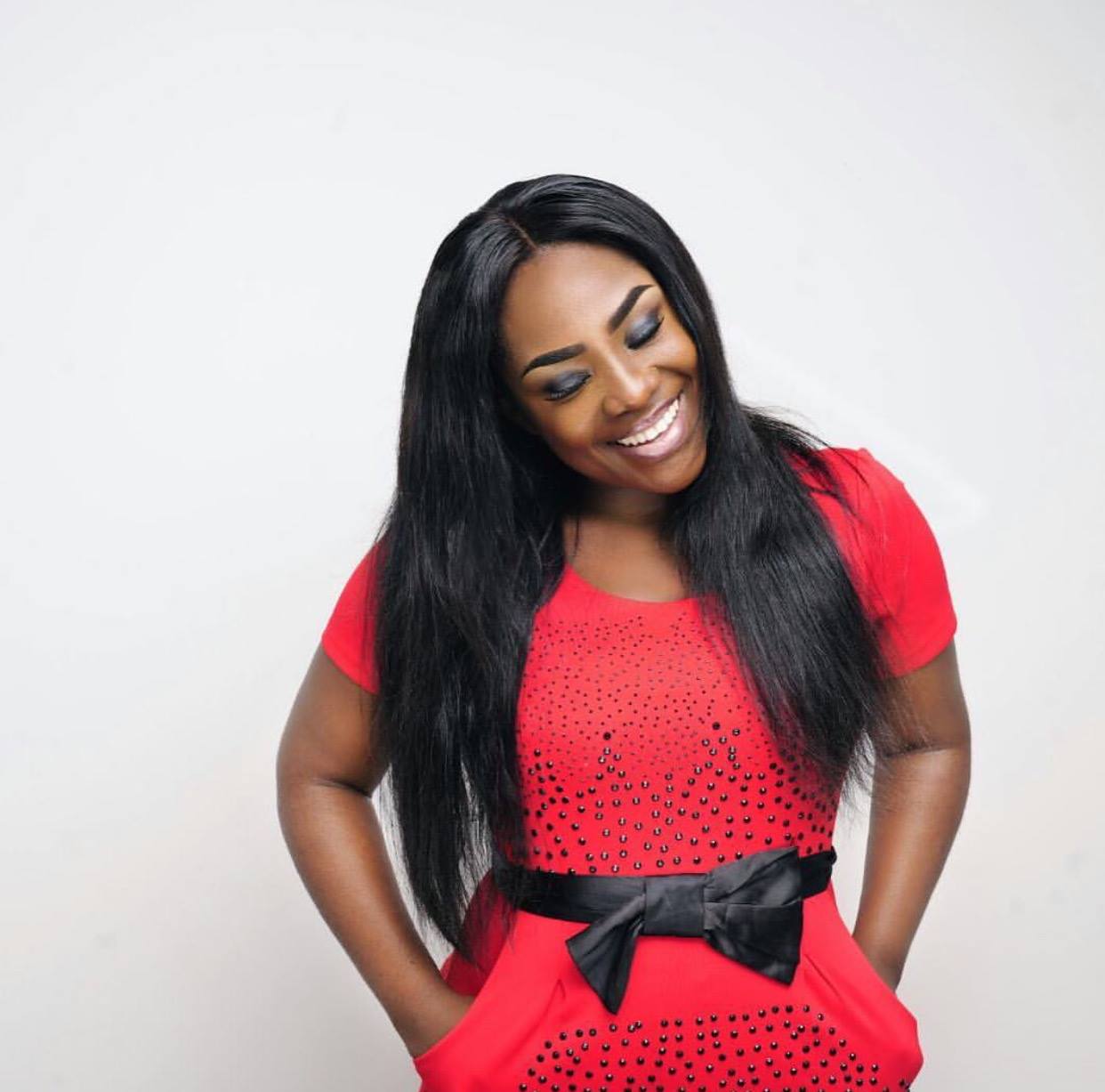