Wife of Ghanaian footballer Afriyie Acquah, Amanda, has finally decided to break her silence on the leaked sex tape issue that hit social and mainstream media some months ago.

On how the nude video got leaked, Amanda said,

“So I was in Germany when I received a call from a friend about the leak thing. Immediately, I just went down on my knees and was like oo God, this year too? I couldn’t just help it because I’ve been through a lot in this current relationship.”

She also disclosed that she will never and ever send nude photo or video to her partner. And this, according to her, is because she wouldn’t know where her partner’s phone would be in the next minute.

“If I’m even given a million dollars to send nude photo or video, even without my face, I won’t. I’m not gonna do that anymore because of the experiences that I’ve been through; because you might not know where your partner’s phone would be in the next minute,” she argued.

Amanda had this advice to all and sundry: “If you’ve not been through something like this, you would still enjoy sending nude photos out there. Prevention is better than cure. If I had met someone to advise me on this, I’m not sure I would have gone through all these bad moments in life. I’ve learnt my lessons,” she ended.

How to Stop Autoplaying Videos on Google Chrome, Firefox, Opera, and...

This is What Sarkodie Says about Stonebwoy recording with Trey Songz

21 Amazing Things That Happens To You When You Eat Bananas 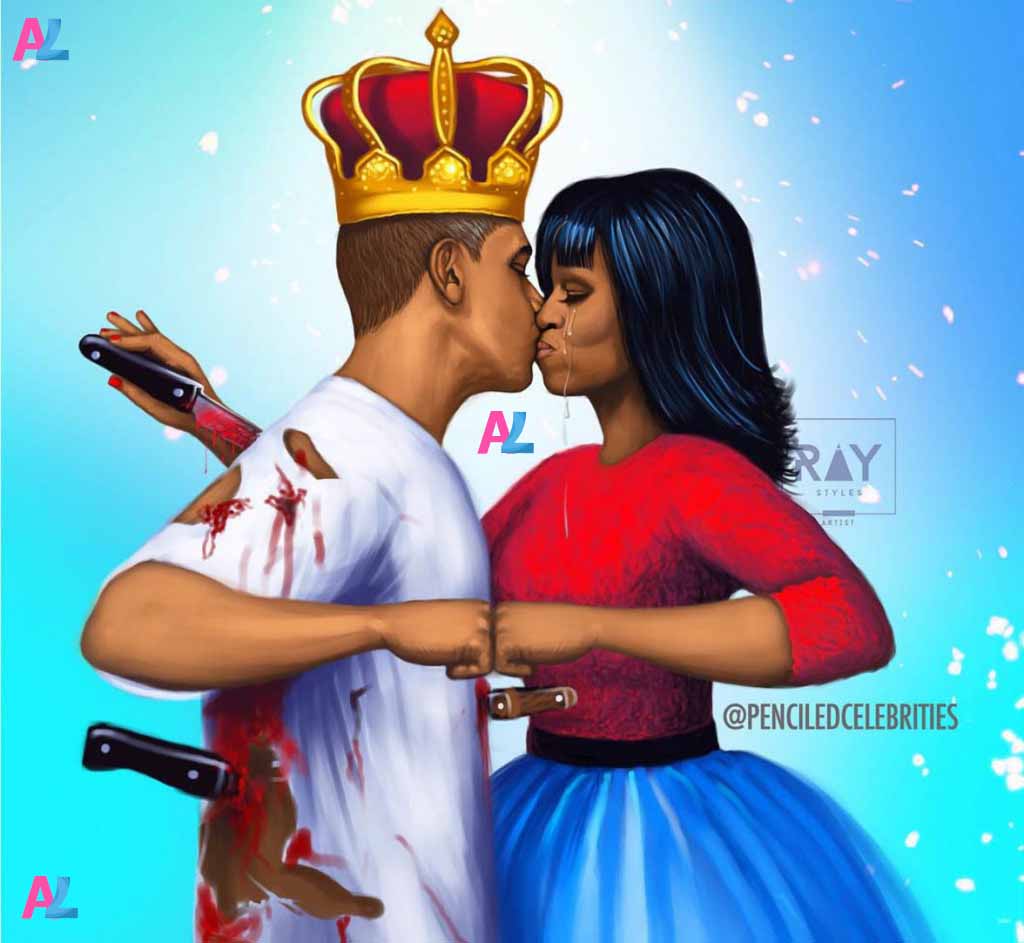 7 Characteristics Of Every Cheating Woman