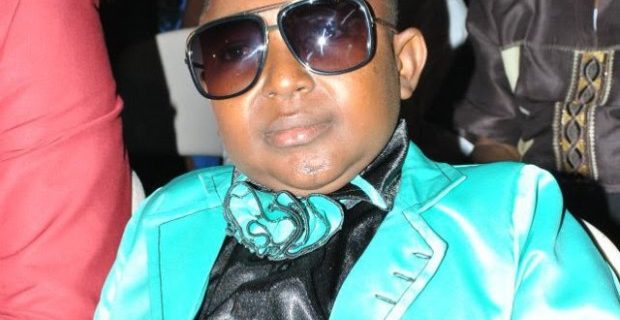 Kumawood hilarious actor, Joseph Osei aka Wayoosi is now receiving a lot of questions from the media, fans and the general public on the slap to Mahama’s left cheek that the president didn’t give him any money for his treatment.

The actor stated that President Mahama did not give him any GHS5000 and that it was the Minister for Tourism, Culture and Creative Arts, Hon. Elizabeth Ofosu-Adjare who came to his aid when he was admitted at the Okomfo Anokye Hospital. Well Wayoosi has now gone back for his words.

Earlier today, Wayoosi was reported to have said this:

Let me clear this issue. It is not true that the president gave me GHS 5,000. What happened was that, James Twumasi Ankrah and Rocksone informed Minister for Tourism, Culture and Creative Arts, Hon. Elizabeth Ofosu-Adjare about my sickness.

As for president Mahama, it was Mr. Beautiful who told me that the man says he wants to help me by taking me abroad for a transplant.

I didn’t hear from the man himself but Mr. Beautiful told me that.

Now, it is being reported that he has made a big you turn, by saying:

I was asleep when they brought the money because of my sickness so I didn’t see anybody during their visit.

What the nurses told me after I woke up was that the minister asked the delegation to bring me the money. I should’ve asked further but I didn’t so after I finished the interview on the radio station yesterday and told my wife about what I said concerning who donated the money, it was then that she told me that it was the president who sent it not the woman.

My wife is the one who collected the money. She told me that it was the president who sent the money but it went through the woman because she is the minister for our industry. 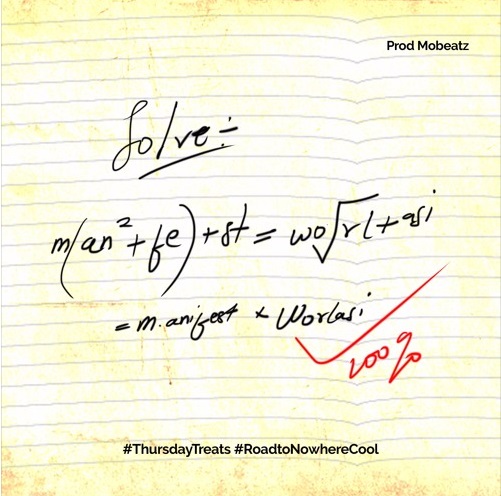 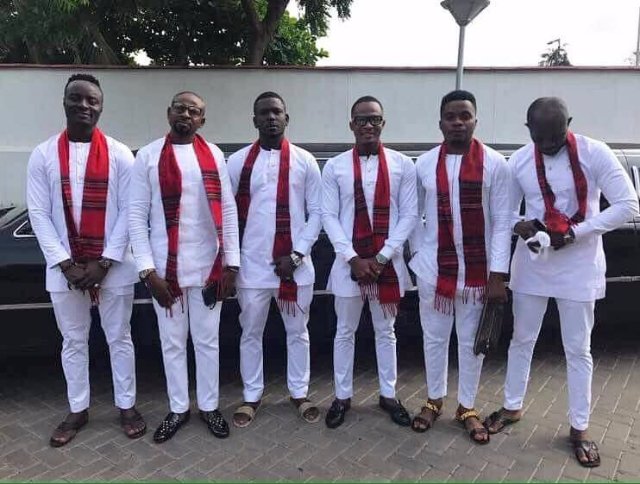