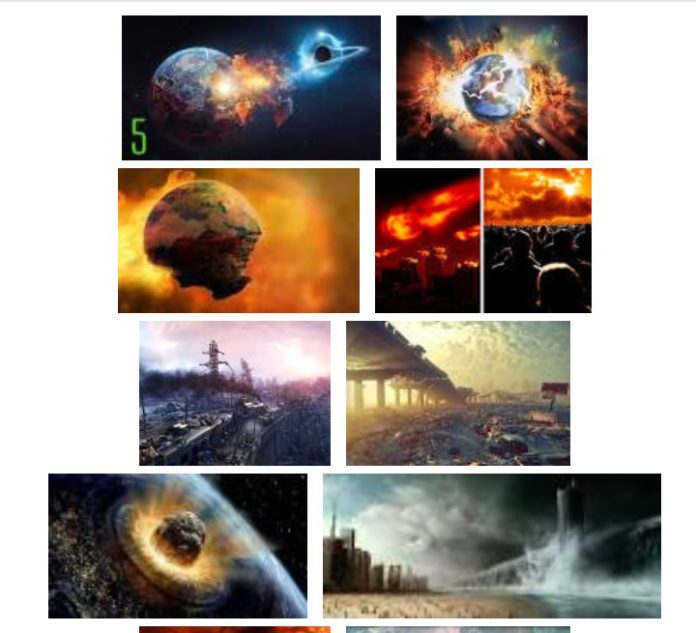 The imminent return of Jesus Christ has been fueled this year by the construction of Third Temple in Jerusalem, The Birth of a Red heifer which would be sacrificed when the Temple is to be rebuilt and the recently shocking discovery of a fish in the red sea.

Biblical conspiracy theorists believe the construction of a third Holy Temple in Jerusalem will precede the imminent return of Jesus Christ. Jewish eschatology concerning the end times claims the Holy Temple will rise up from the ground for the third time when the apocalypse nears. Talk of a third temple being built emerged this week in response to a letter penned by the powerful Jewish assembly of rabbis known as the Sanhedrin.

He urged both candidates to make it a prime priority to rebuild the temple when they assume office. The first two temples built in Jerusalem were destroyed by the Babylonians and the Romans.

In October last year, and this year there has been the sighting of fish in the dead sea. Prophet Ezekiel did prophecy that when the end is near there will be abundant of fish in the great sea. Ezekiel 47:10.

The dead sea has high salinity which makes it weird for any life to live there. Jesus did talk about witnessing of weird things when the world is about to end. This has alarmed endtime watchers globally to believe the end is near.

Passages in Numbers 4 suggest a red heifer will be sacrificed during the construction of the Third Temple in Jerusalem which will usher the coming of Jesus Christ.

Could this be the end?  Could this be just mere coincidence? Whichever would turn out , it is safer to live a morally upright life in order not to be a Hell victim when the Messiah Returns.

10 Times Martha Ankomah Killed It In A Church Dressing