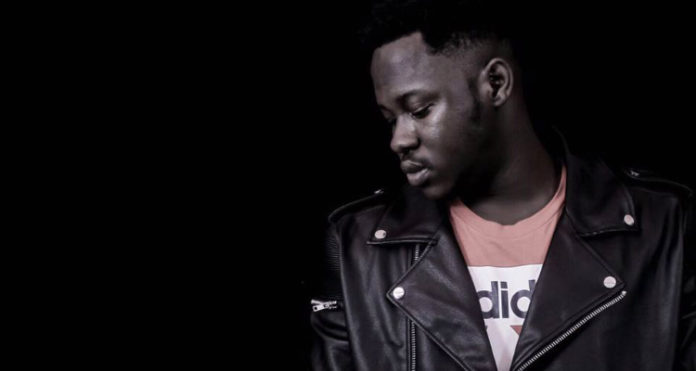 A board member of the Vodafone Ghana Music Awards, Nii Ayi Tagoe, has disclosed that rapper Medikal, had only 13 votes for New Artiste of the Year at the 2017 awards as Medikal VGMA saga continues.

According to Nii, who made the revelation on the Starr FM’s ‘Morning Zoo,’ the general public that seemed to have shown support to Medikal prior to the awards, did not really vote for him.

“The people who made noise for these artistes on social media didn’t really go out to vote. Medikal had 13 votes from the general public for the New Artiste of the Year category,” he said.

Although the organisers have published results for the nominees. The votes are from the votes by the Academy, Board and General Public. The breakdown for each of these three voting groups is unknown to the public.

Must Read: Best rappers in Africa 2016

In the wake of this, Nii’s statement comes as a serious revelation about the VGMA voting pattern. Some have suggested that the breakdown for all the categories be published to allay people doubts. And moreover to enable the artiste to know how they really fared in the awards. 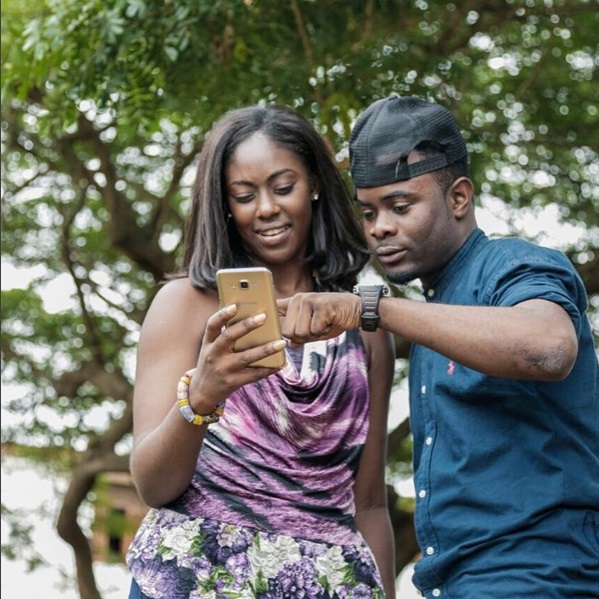