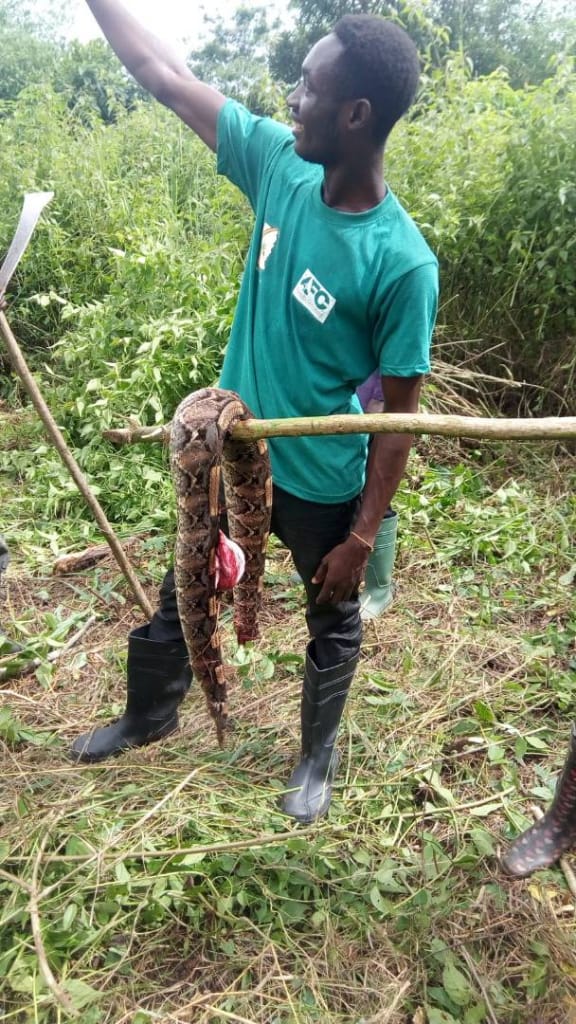 The unemployment situation in the country compels graduates into taking jobs they perhaps never dreamt of engaging in.

Many stranded youth would go the extent of endangering their lives so as not to become burdens to their parents and family as a whole.

Youth in Afforestation is a program by the Forestry Commission and the Youth Employment Agency where the youth are engaged in planting of seedlings usually Acacia and Teak. Reports have it that this program is sponsored by the UN in one of its effort to le Climate Change.

1.Since their engagement, both supervisors and field assistants haven’t received a penny and others who fortunately have , have had only one of their monthly allowances received.

Workers under the Nkawie District have only received one allowance out of 4, since their commencement on June. It is not quite clear as to why they haven’t been paid, some blaming it on the local management delay while others believe it’s the Soaring numbers of new workers.

Every work has it’s hazards. Some lethal others minimal. Youth engaged in afforestation have had to make friends with poisonous snakes and scorpions. There have been reports of snakebites in Barekese and Osei Tutu, fortunately there wasn’t a life lost.

On their engagement letters, field workers are supposed to be paid GHC400 a month and Supervisors Ghc1200, however, this allowance have been drastically reduced to almost half. Possible reasons may be due to the increase in numbers of the supervisors.

The agitated youth in afforestation are planning of embarking on a Demo should the government not intervene and pay their allowances. It’s unfortunate one has to work in such a life threatening place and have both their pay not paid and slashed. 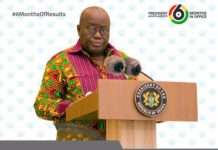 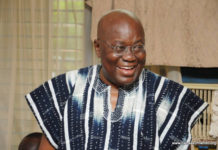 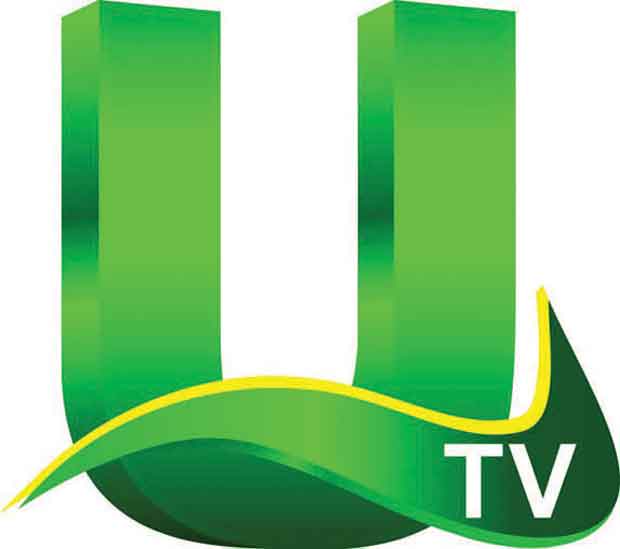 UTV Wins the Most Watched Television In Ghana